Home /   Quickies /   Popular reasons your Check Engine Light may be ON 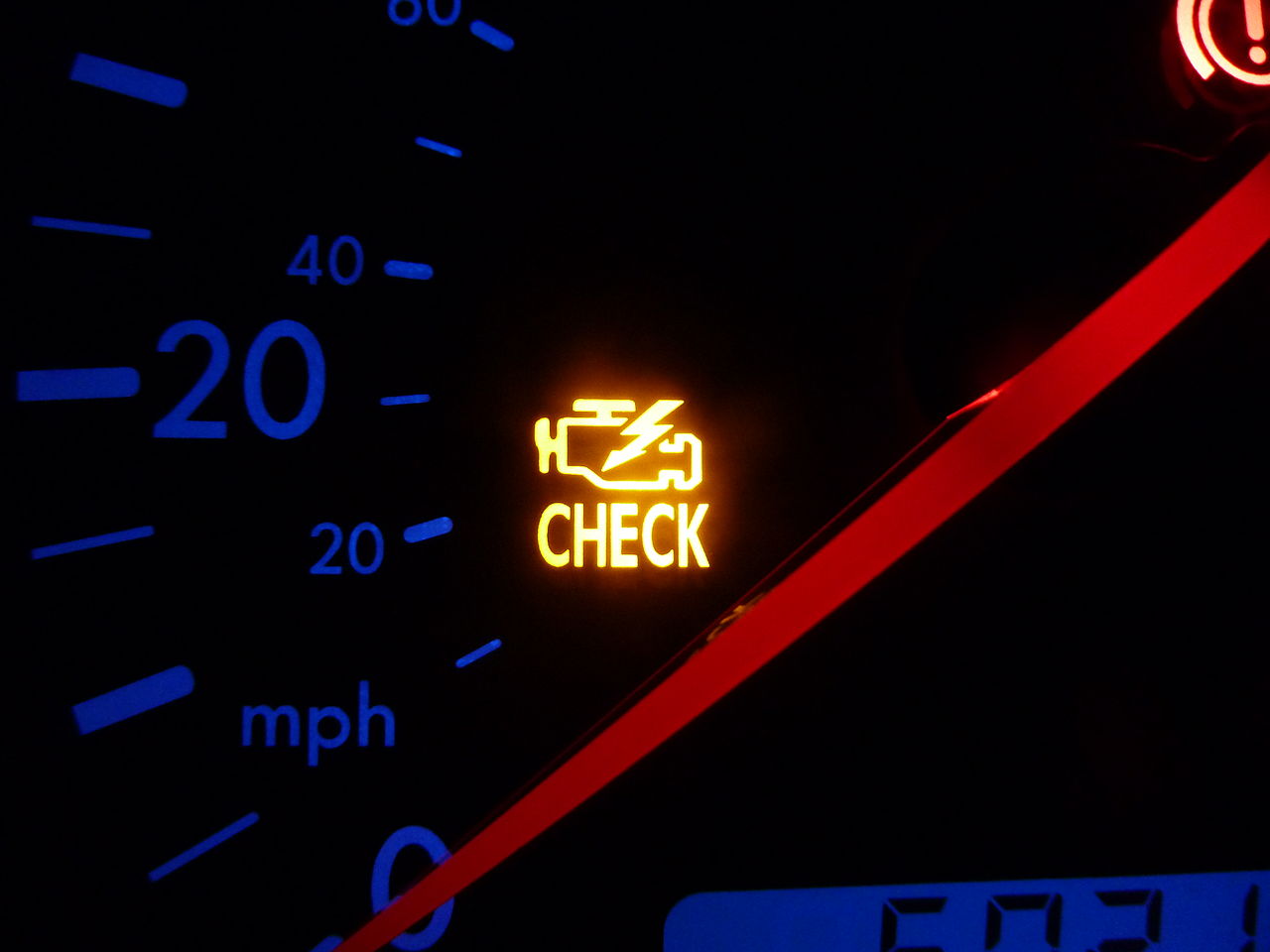 Check engine lights help alert your vehicle is having problems

Ever since the US government has mandated the inclusion of OBD2 on all vehicles manufactured since 1996, automotive troubleshooting has all the way become easier and lot more efficient. Under federal laws, car makers were obligated to install a system that works like an emissions monitoring station in their cars.

Not only are car owners able to fix issues a lot quicker since then, they’re able to save money as they’re not anymore guessing which part of the vehicle has a problem or needs to be replaced.

Some common car problems like low performance , heavy emissions, and low-fuel economy are in fact easily detected by scan tools nowadays. Often, they are indicated by some lights on the dashboard.

In this article, we will focus on the Check Engine Light which is more formally known as the Malfunction Indicator Lamp (MIL). We’ll enumerate some common parts that mostly cause this “alarming” or sometimes “annoying” light to come on when found defective or underperforming.

Moreover, we’ll provide some simple tips as to how to eliminate it.

The oxygen sensor plays a major role in every car as it finds out how much oxygen is not burned in the exhaust and likewise measures the amount of fuel that’s left in the tank.

Problematic oxygen sensors often provide incorrect feedbacks to the automated system of a car. Worse, they could drastically reduce gas mileage when unattended. 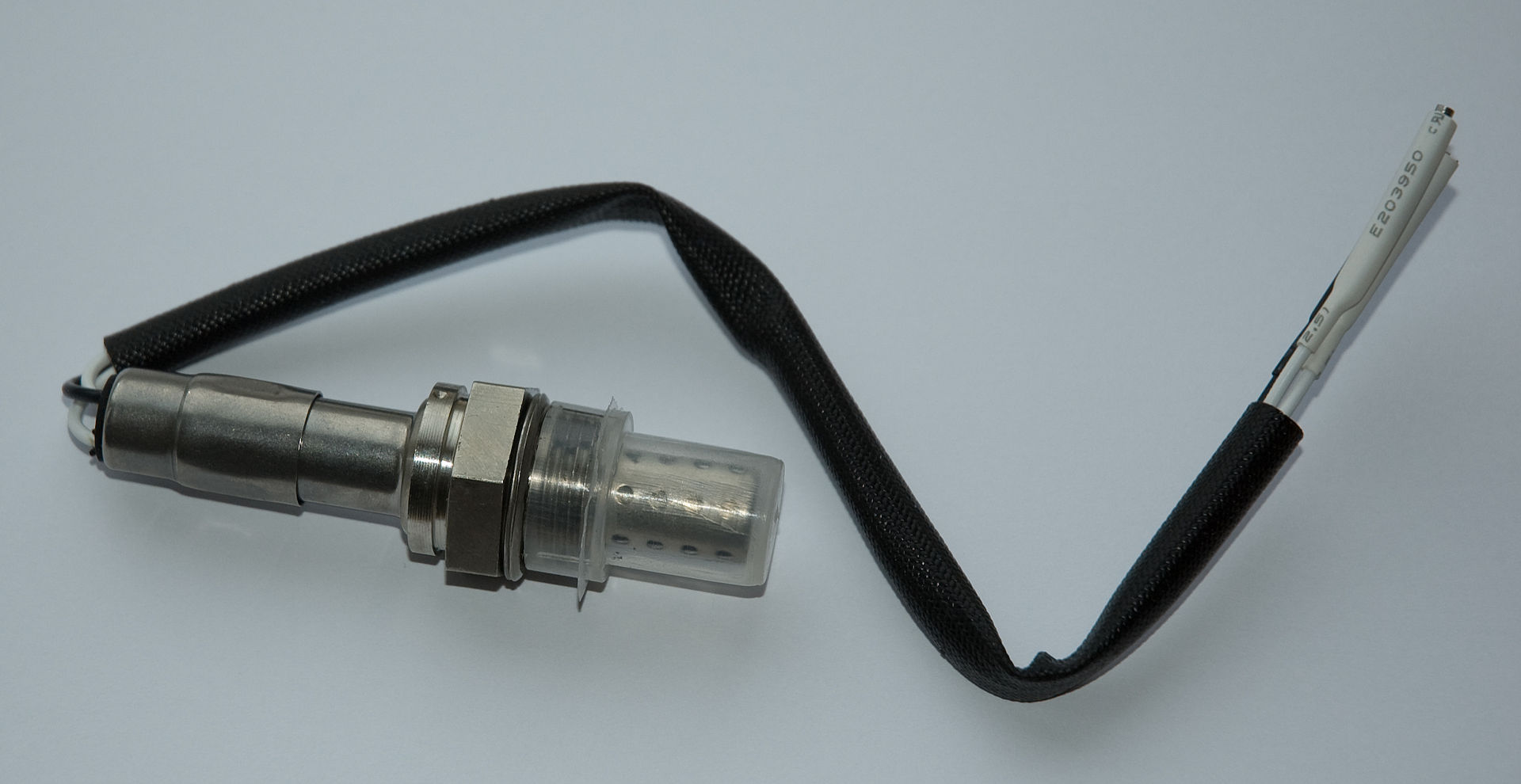 Fuel caps that are not tightened well enough could cause gas to easily evaporate. This can obviously decrease the gas mileage of any car.

Technicians most often don’t charge if they find out that a Check Engine Light merely requires tightening the fuel cap.

If there’s one big reason for car owners to worry about Check Engine Light, this could be it.

For those who don’t know the job of the catalytic converter, it converts dangerous gases to less harmful fuel emissions. The conversion is made possible often with the help of a precious metal like platinum.

This makes catalytic converters a bit expensive. In fact, its replacement can cost car owners up to $2,000. 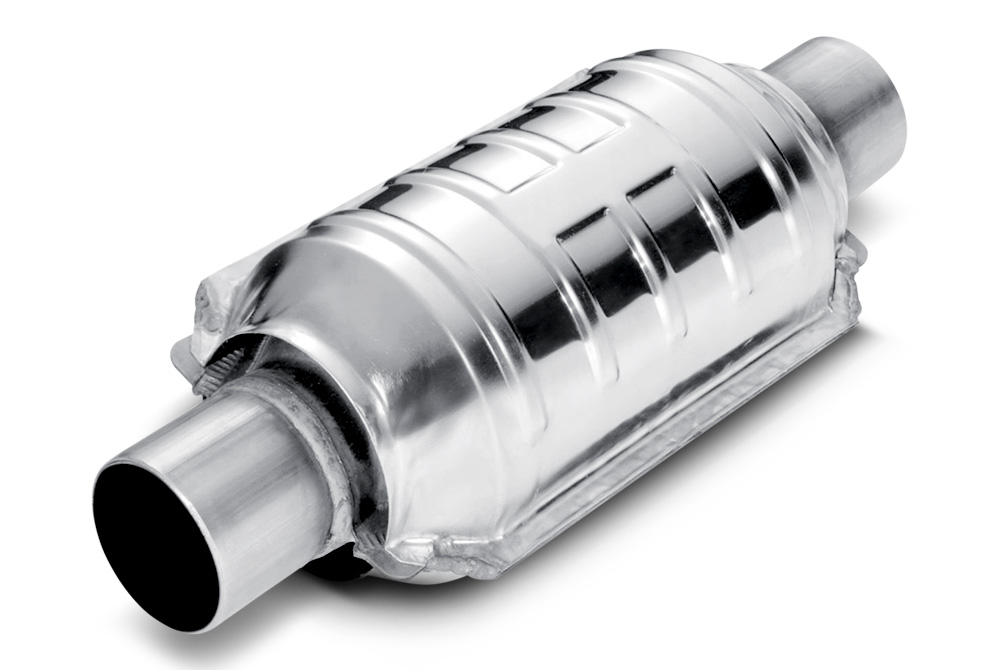 This sensor is responsible for supplying the right quantity of air to the engine. The amount of air supplied is used to determine the amount of fuel that must be distributed.

It can therefore be observed that cars with defective mass air flow sensors often lose power.

Spark plugs are important in every vehicle because it ignites compressed gas in an internal combustion engine. 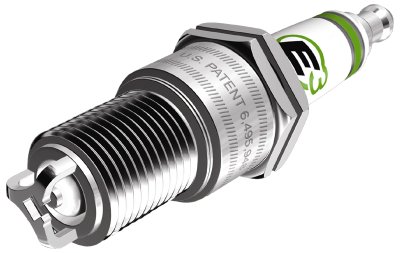 Ignition coils may get damaged as they age or when they get exposed under extreme temperatures. Leaving faulty ignition coils unattended may result to other car problems.

At an average, car owners spend almost $400 to have their spark plugs and spark plug wires replaced. Why not?

Faulty spark plugs and wires can considerably drop gas mileage and cause engine misfire. Worse, the catalytic converter will be permanently damaged.

The exhaust gas recirculation valve or EGR helps a car run efficiently by controlling emissions. This problem is most of the time characterized by engine misfires which eventually result to declining fuel economy and poor vehicle performance.

The thermostat is responsible for regulating the temperature of the engine. It opens and closes to regulate the overall flow of the coolant. There are two common reasons a thermostat gets corroded and eventually fails: 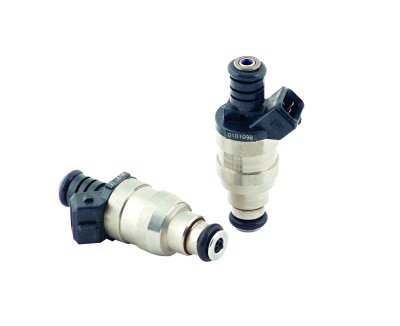 What does it mean if the Check Engine Light is ON

The Check Engine Light is intended to signify problems that are related to the emission system of a vehicle.

Therefore, a steady or flashing Check Engine Light must be given the same kind of importance by having a car checked immediately.

A steady light does not necessarily indicate an emergency, but still warrants an appointment with an auto technician.

A flashing light, on the other hand, usually means a severe engine misfire. Unburned fuel in the exhaust system can cause the temperature of the catalytic converter to increase, thus causing the latter to get damaged.

If a Check Engine Light turns on, do something immediately. Start by checking for some known causes and determine if it’s something you can address. If issue persists, have your car checked by a qualified technician right away.

Always remember that early detection and proper maintenance do not only lengthen the lifespan of a vehicle, but likewise ensures safety.

Don’t worry much about the repair fees. Instead, think about the efficiency of your car and the lives it carries in every trip.