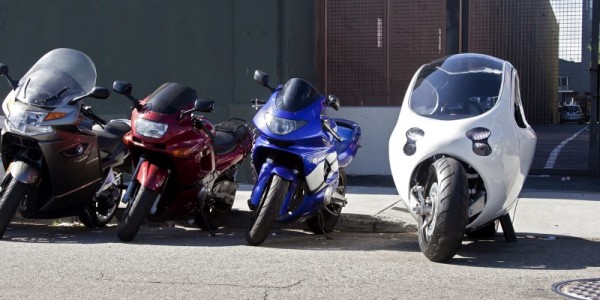 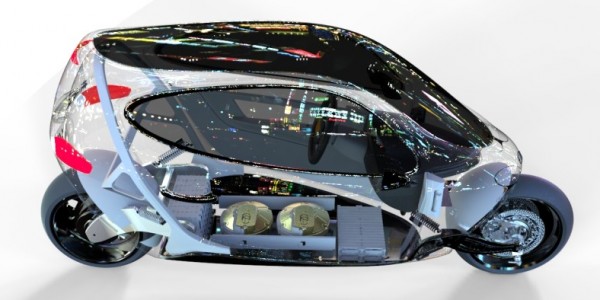 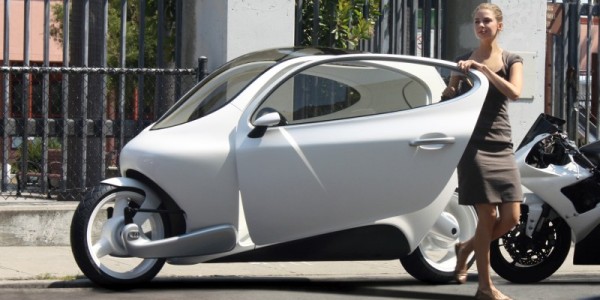 Imagine, a vehicle that drives like a car, but balances itself on two wheels. Too late–LIT Motors already did it, back in 2012.

As this BBC video demonstrates, the all-electric LIT Motors C1 electric motorcycle is an amazing feat of engineering. Using gyroscopes and electric motors to keep its balance, the C1 really can’t be knocked down–even when it’s being tugged by an SUV.

On top of all of that, the C1 promises up to 200 miles of all-electric range, seating for two, 0-60 mph acceleration in less than 6 seconds, and a mere 800-pound curb weight. It’s only 40″ wide, so, in theory at least, it can split lanes and filter through traffic, skipping right past jams–but without exposing you to the rain, wind, or other inclement weather.

So what has happened with the C1 since 2012? It’s still in development, with the first examples slated for delivery in the fourth quarter of 2014. According to the latest updates from the company, an all-new prototype is currently under construction,